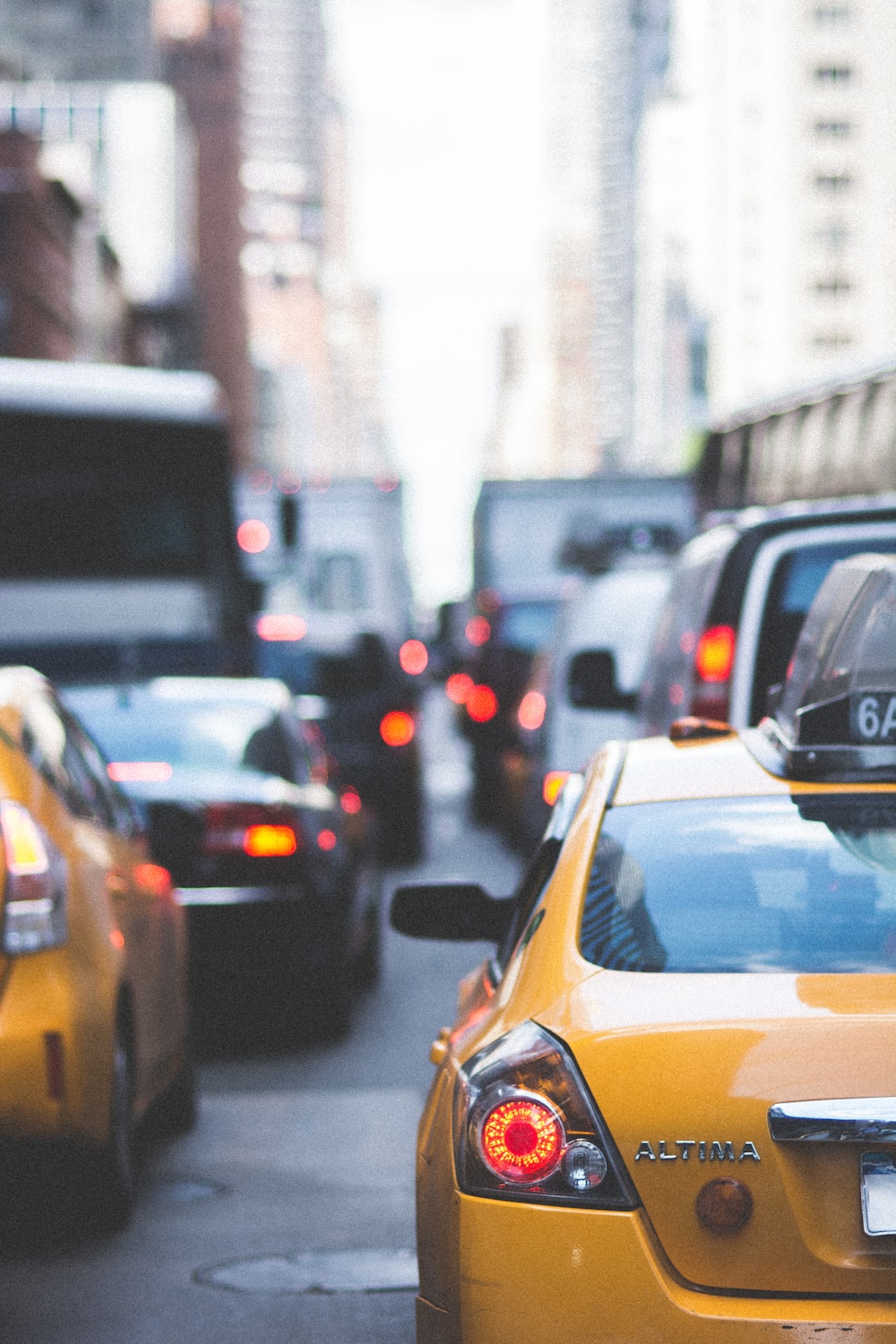 Nobody really likes going to the DMV. But it’s a necessary annoyance that we’re actually lucky to endure, because it enables us to drive safely and legally on the roads. In New York, the latest group of people to join us all in complaining about going to the DMV is undocumented immigrants.

The bill, known as “Green Light NY,” reverses a 20-year-old rule requiring driver’s license applicants to have a social security number. Before 2001, immigration status had no effect on driver’s license eligibility in NY, but fears about national security after the 9/11 attacks instigated a push for stricter requirements.

Proponents of the bill say that it is helpful for everyone living in New York because it will decrease the number of hit-and-runs, reduce insurance rates for New Yorkers, and provide around $50 million in revenue for the state. The bill will also make a big difference for New York’s undocumented immigrant population, which includes almost 1 million people.

These predicted benefits are probably right on the money. Four years ago, Connecticut started allowing undocumented immigrants to obtain driver’s licenses. In just two years, hit-and-runs decreased by 9%. The Connecticut courts are less busy, as well, while the number of people found guilty of unlicensed driving over the past four years has decreased by 4,000.

New York is now one of thirteen states and D.C. that allow undocumented immigrants driving privileges. Among those states is Colorado, which is home to approximately 162,000 unauthorized immigrants. The law, called the Colorado Road and Community Safety Act, has been in place since June 2013.